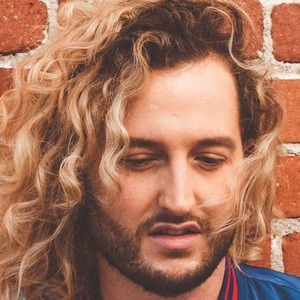 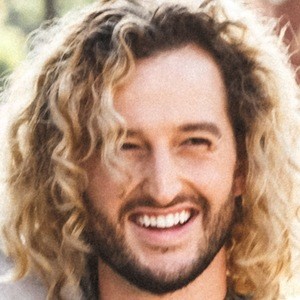 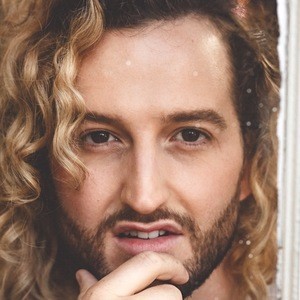 Singer-songwriter who recorded 2 full-length albums by age 15. He rose to fame in 2018 on season 2 of the FOX competition series The Four: Battle for Stardom. His sound has been described as Alternative Pop R&B.

He was performing publicly by age 5.

His inspirations include Beyoncé, Tori Kelly and James Blake.

He grew up on a farm in Welch, Oklahoma. His father was a pastor.

On The Four, he was judged by Sean Combs, DJ Khaled and Meghan Trainor.

Noah Edward Barlass Is A Member Of