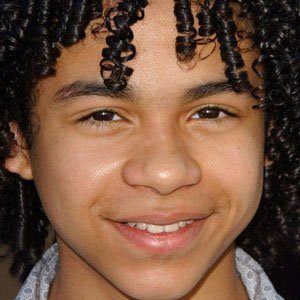 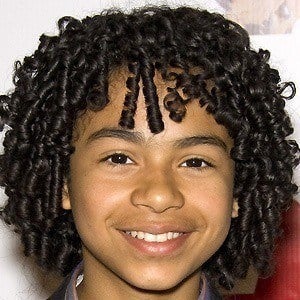 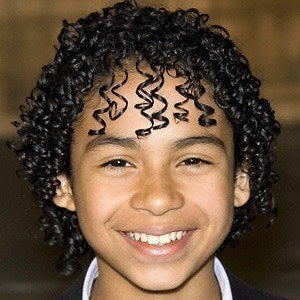 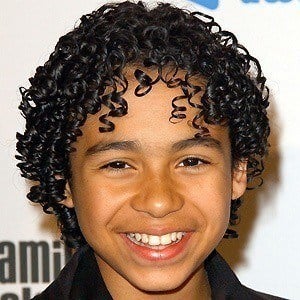 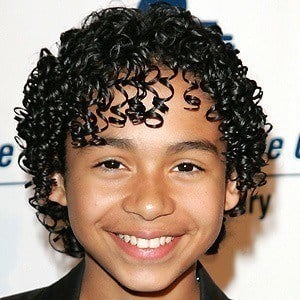 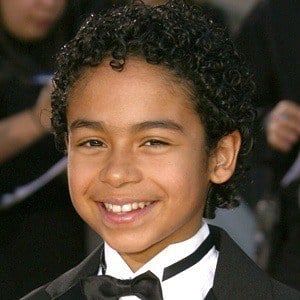 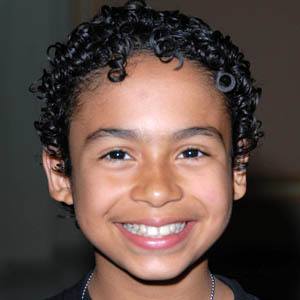 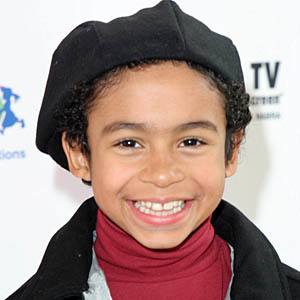 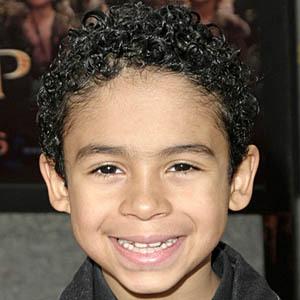 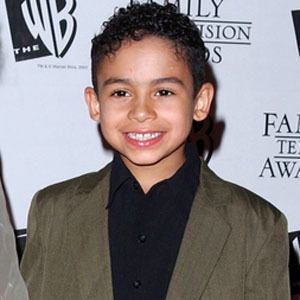 Played the role of Franklin in the third season of the television series My Wife and Kids.

He quickly became a talented pianist by the age of four, which allowed him to perform at several venues throughout New England and Washington.

He made his film debut in M. Night Shyamalan's Lady in the Water. He attended Harvard University.

His parents are Whitney Gray and Shawn Cabey.

He played a role in the television series Heroes, which also starred Hayden Panettiere.

Noah Gray-Cabey Is A Member Of