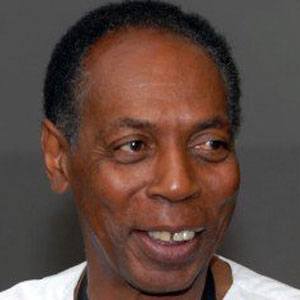 New Orleans-born saxophonist known for his work in the free jazz genre. He was a beloved bandleader as well as a sideman to artists like Frank Wright.

He played trumpet as a child and was heavily involved in the music of his local church.

Unlike most jazz musicians, he branched out into genres like funk later in life.

His wife, Lieve Fransen, survived after his death.

He was very much influenced by saxophonists like Albert Ayler as a young man.

Noah Howard Is A Member Of