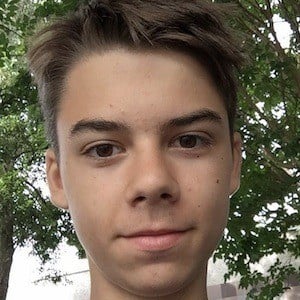 Famous as one of the four sibling stars of the popular KittiesMama YouTube channel, which has accumulated more than 2.3 million subscribers.

He was first featured on the channel in a video called "World's Best Brownies by Emma, Jonah and Noah: Cute Kids Silly Funny with Bloopers."

He participates in weekly family vlogs as well as scripted skits.

Colleen Ballinger has appeared on the KittiesMama channel.

Noah Kittiesmama Is A Member Of