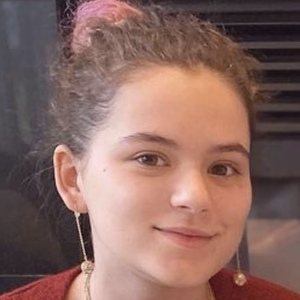 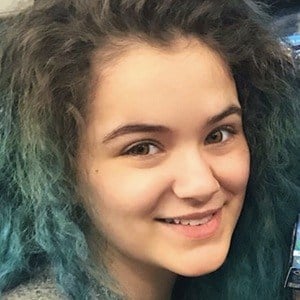 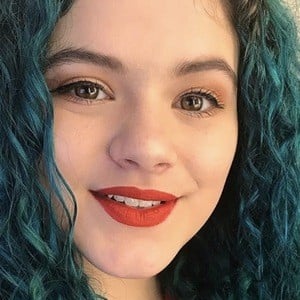 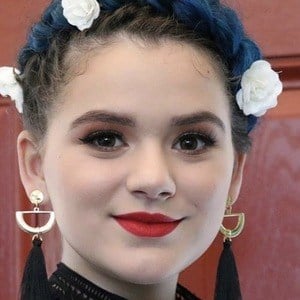 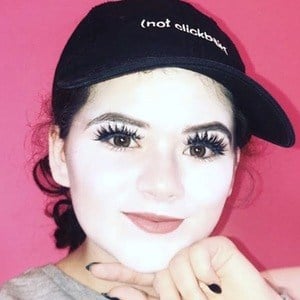 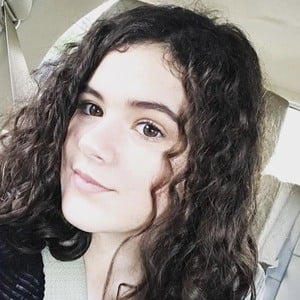 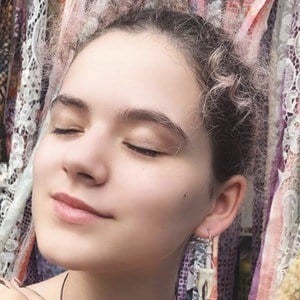 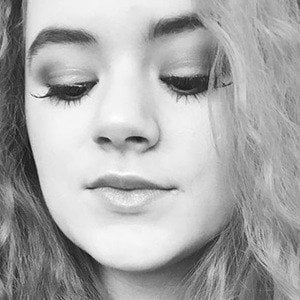 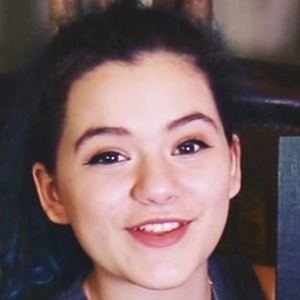 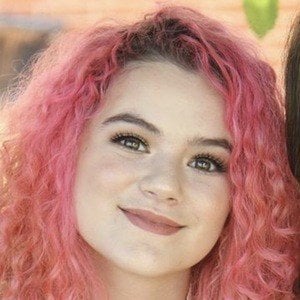 Known for her contributions to her family's popular KittiesMama YouTube channel, this young web star frequently posted online makeup and fashion tutorials, as well as cosplay videos. The KittiesMama channel has earned over 2.3 million subscribers.

She appeared in a November 2014 television commercial for Nintendo. In 2013, she was featured on the popular Bratayley YouTube channel.

Her brothers Jonah and Noah are featured on her mother's KittiesMama channel. She also has younger brothers named Micah and Luka.

Colleen Ballinger has appeared in her videos.

Emma Kittiesmama Is A Member Of