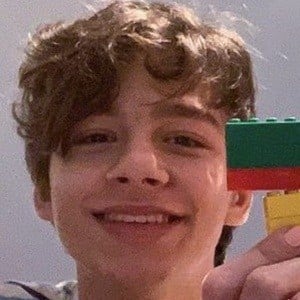 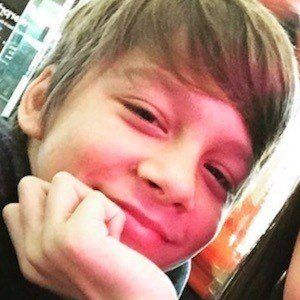 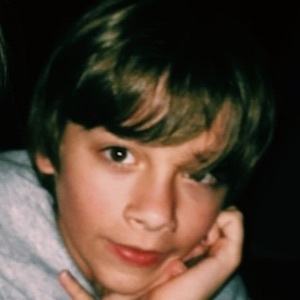 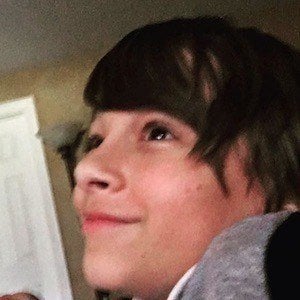 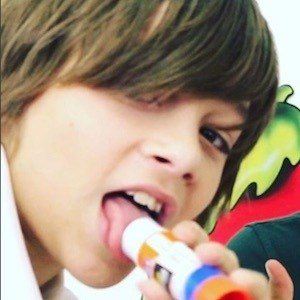 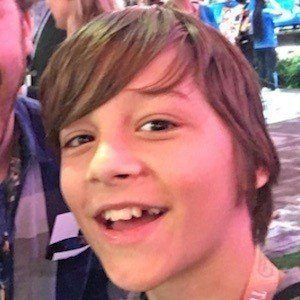 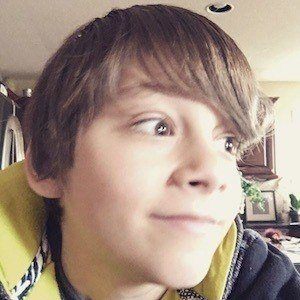 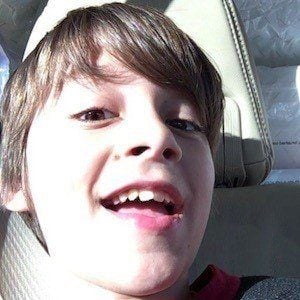 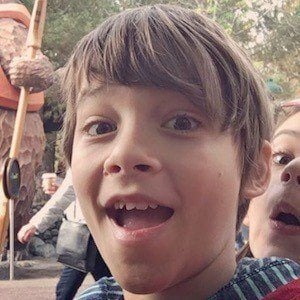 He co-founded the hit KittiesMama YouTube channel in 2008, when he was just six years old.

When Jonah was in the first grade, he appeared in an online video titled "Jonah Reads Jonah and the Whale."

He has siblings named Emma, Noah, Micah, and Luka.

His sister Emma Kittiesmama rose to fame for her YouTube makeup tutorials.

Jonah KittiesMama Is A Member Of