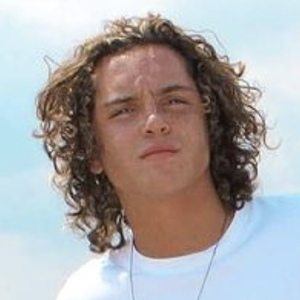 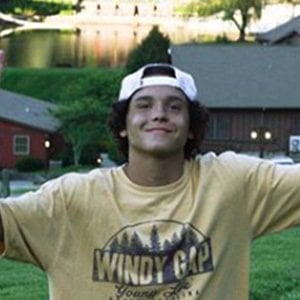 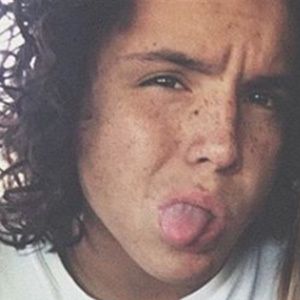 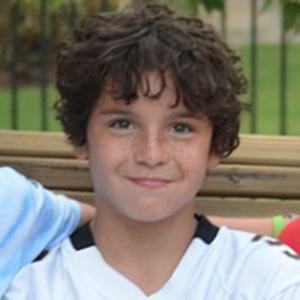 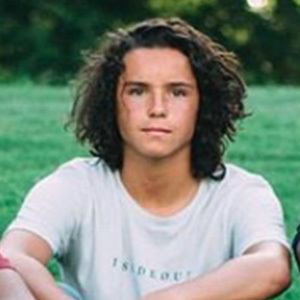 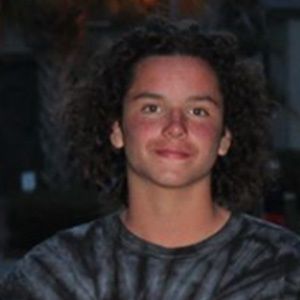 Actor from New Orleans best known for his role as Louis Morales the popular AMC series "The Walking Dead". He is also known in the film world for playing Lewis in 2012's "Playing for Keeps".

He acted in several commercials before finding success by appearing on the TV series "Army Wives".

He played the role of Josh in the film "Safe Haven", based on the novel by popular romance writer Nicholas Sparks.

His older sister, Maddie Lomax, plays his imaginary sister on "The Walking Dead".

He played the son of Andrew Garfield's character in the independent movie "99 Homes".