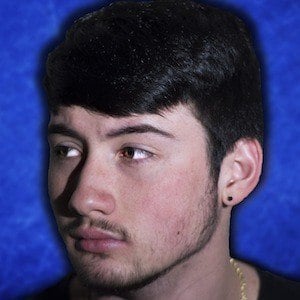 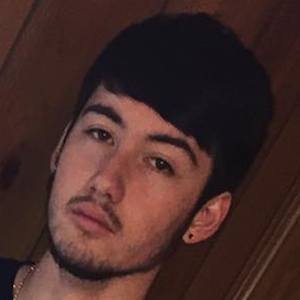 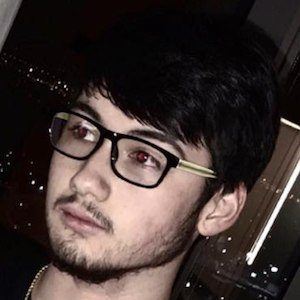 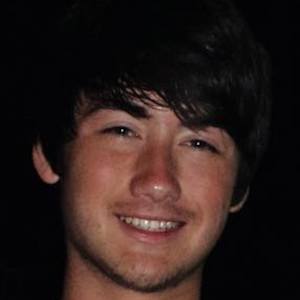 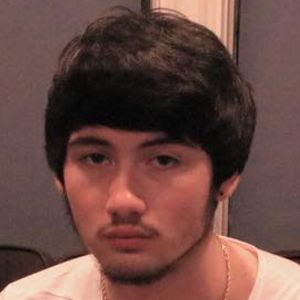 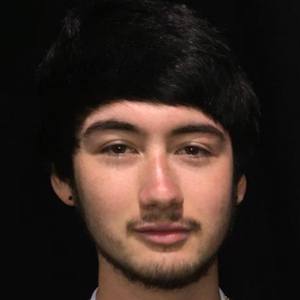 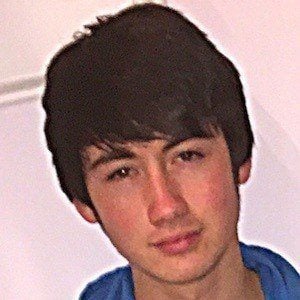 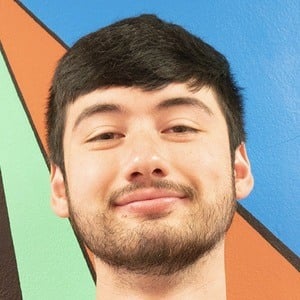 A director and editor for the YouTube channel loveliveserve who co-creates a variety of entertaining material alongside his partner Ryan Burton. They feature musical.ly compilation reaction videos, comedy skits, and more for their 7 million subscribers.

As a child, he would make webcam videos on his Dell laptop. He upgraded to a camcorder in 2010. He and Ryan created their channel in November of 2010, but did not publish a first video until one year later. The video was titled "BEST DAY 3VER."

He graduated from North Point High School in 2015. He would attend Drexel University as a film student.

He and Ryan have reacted to content produced by web stars such as Bryan Le, Baby Ariel, Loren Beech, and more.