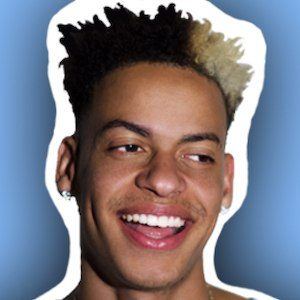 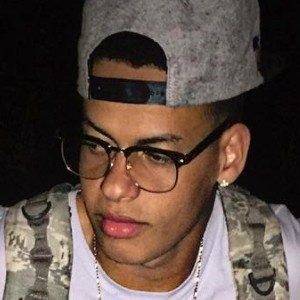 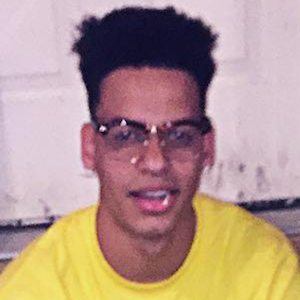 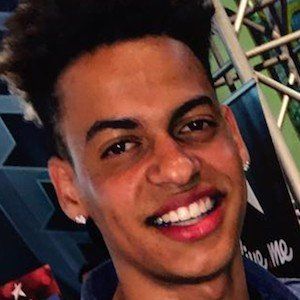 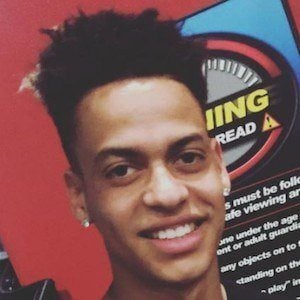 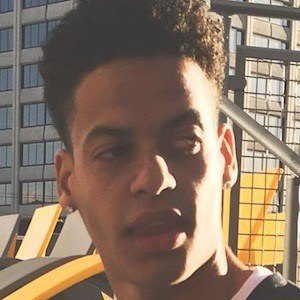 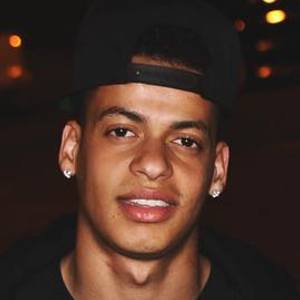 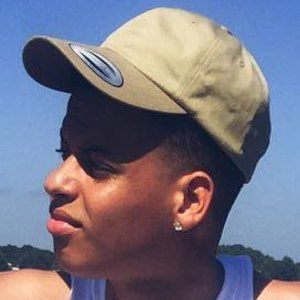 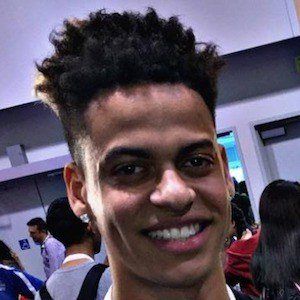 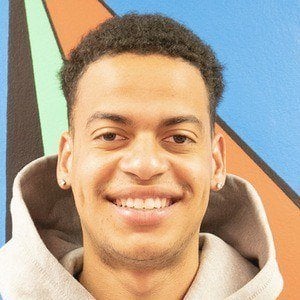 Named Ryan Burton, he makes up one half of the YouTube channel LoveLiveServe alongside Noah Taitano. Together they feature a variety of entertaining material such as musical.ly compilation reaction videos, comedy skits and more. They have more than 7 million subscribers.

He and Noah created their channel in November of 2010, but did not publish a first video until one year later. The video was titled "BEST DAY 3VER."

He graduated from La Plata High School in 2015, where he was the class president of his senior class. He would attend Drexel University as a film student.

He was born in Eglin Air Force Base Valparaiso, Florida. His mother is from Northern Ireland and his father is from Reading, Pennsylvania. He has an older brother named Andre.

He and Ryan have reacted to content produced by web stars such as RiceGum, Baby Ariel, Loren Beech and more.