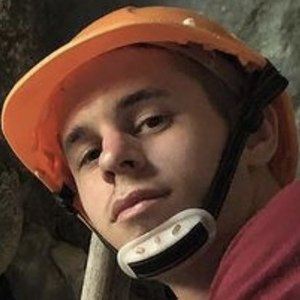 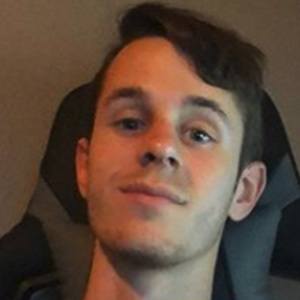 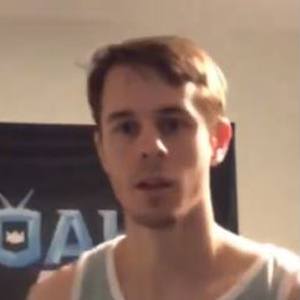 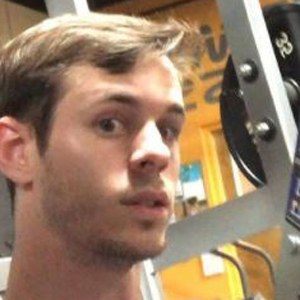 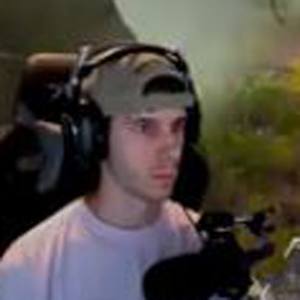 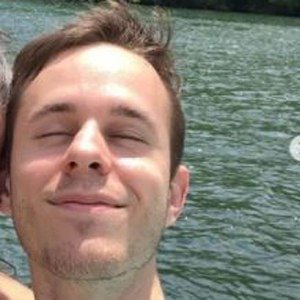 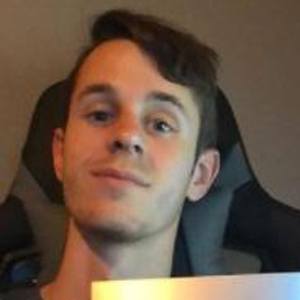 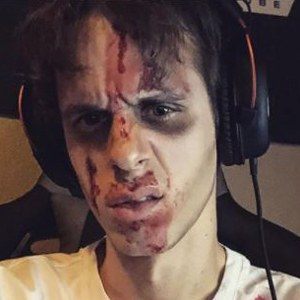 Video gaming personality on YouTube who earned the most views for his gameplay commentary featuring Rules of Survival: Battle Royale. His channel earned 1.1 million subscribers.

He is from the United States. He has streamed live with his girlfriend Maddie.

He has also posted Battle Royale gameplay from Fortnite like Sxvxn.

NoahFromYoutube Is A Member Of