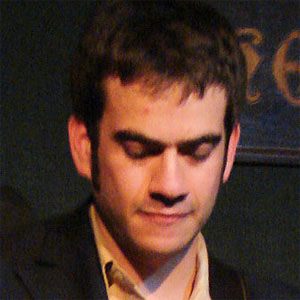 Award-winning banjoist known for his work in bands like The Punch Brothers, The John Cowan Band, and Leftover Salmon.

He won the Steve Martin Prize for Excellence in Banjo and Bluegrass in 2010.

He was inspired to pursue music after seeing his brother take mandolin lessons.

He played a unique version of Dueling Banjos on The Late Show with David Letterman in 2010.

Noam Pikelny Is A Member Of