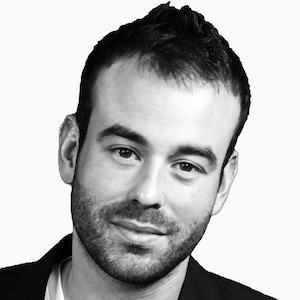 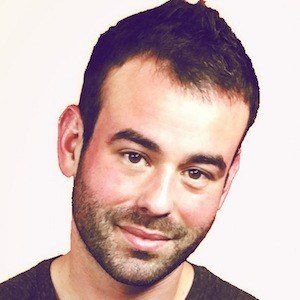 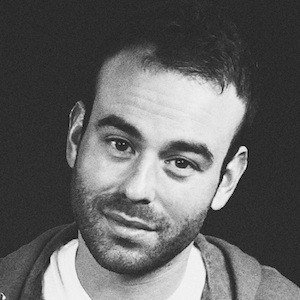 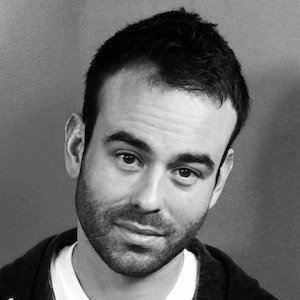 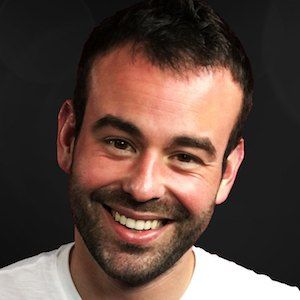 AMG recording artist and Live.me broadcaster whose original music has attracted nearly 70,000 fans and growing. He has shared the stage with award-winning artists, including Linkin Park, Skillet, Evanescence, and Red.

He began his formal music training at the age of 3, honing his craft under the mentoring of professors at The Julliard School, Vanderbilt University and Concordia Choir College.

He was named a Livestar Best Singer S1. He has partnered with KrueTV and Flurry, among others.

He was born the eldest of four. He has two sisters, Jenna and Bethany, and a brother named Josh. He took a brief hiatus from music to serve in the United States Marine Corps as Infantry.

He has opened for Linkin Park, which was founded by original members Mike Shinoda, Rob Bourdon and Brad Delson.

Noel DeLisle Is A Member Of