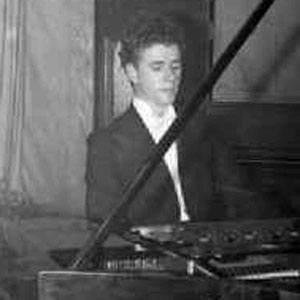 Internationally known for his multiple concerto recordings that caused his relatively brief life to stand out.

He was privately instructed by the famed Artur Schnabel.

He killed himself after a close friend, later said to be his lover, died, for which he blamed himself.

His family noticed his musical talent early on, and he was enrolled at the Melbourne Conservatorium when he was 14 under the tutelage of Waldemar Seidel.

He was honored at a memorial concert for which Benjamin Britten composed Canticle III: Still Falls the Rain.

Noel Mewton-Wood Is A Member Of