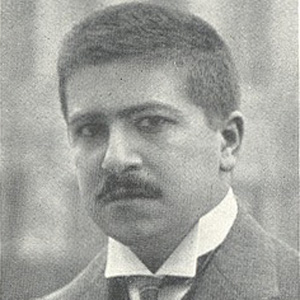 Classical pianist who acquired the title, "the man who invented Beethoven," for his interpretations of the legendary composer's works.

He fled Berlin for England in 1933 after the Nazi Party took over. He would eventually settle in the United States in 1939.

He was married to Therese Behr Schnabel from 1905 until 1951, and they had two kids named Karl Ulrich Schnabel and Stefan Schnabel. His father, Isidor Schnabel, was a textile merchant.

His interpretations of a variety of composers were legendary and included his recordings of Johann Sebastian Bach's works.

Artur Schnabel Is A Member Of