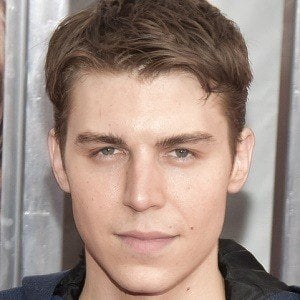 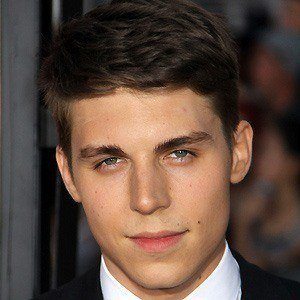 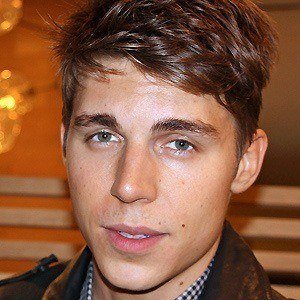 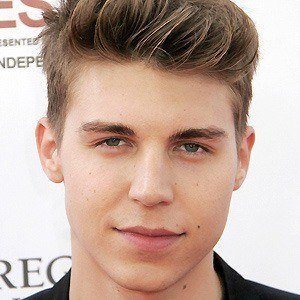 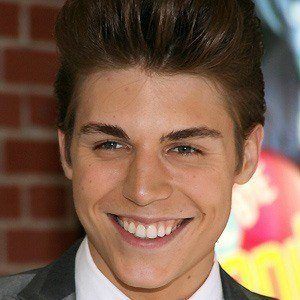 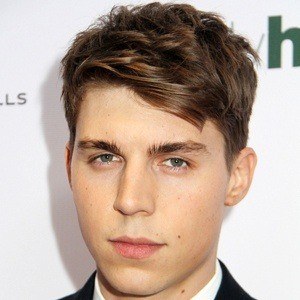 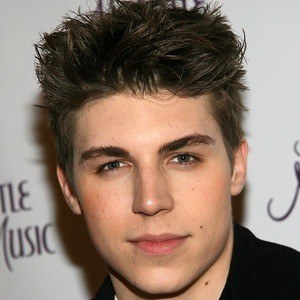 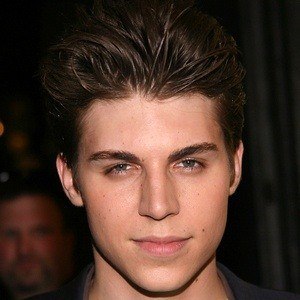 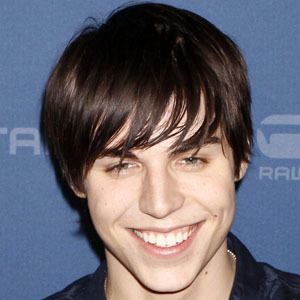 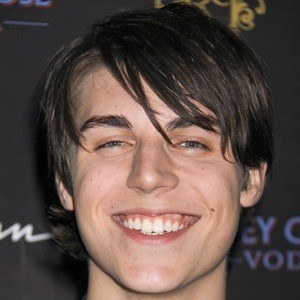 Actor who was cast as Hunter Clarington on the Fox series Glee and Collin Jennings on the MTV series Awkward. He also had a supporting role in the 2012 horror-thriller film House at the End of the Street and he played Conrad Birdie in the 2009 Broadway revival of the musical Bye Bye Birdie.

He was a competitive gymnast and diver before beginning his acting career. He made his TV debut as Ryan in a 2001 episode of Seven Days titled "The Brink." His first film role was in the 2003 blockbuster superhero film X2.

In 2007, he appeared in five episodes of the series Aliens in America.

He dated Allie Trimm in 2010. He grew up with his older sister Natanya in Canada.

He had a supporting role in the 2013 crime-thriller Evidence, which starred Radha Mitchell.