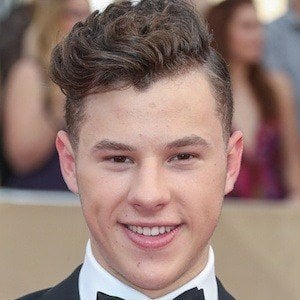 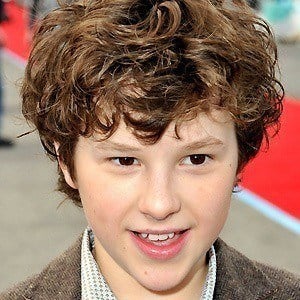 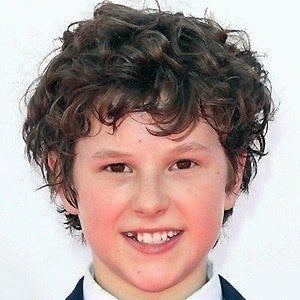 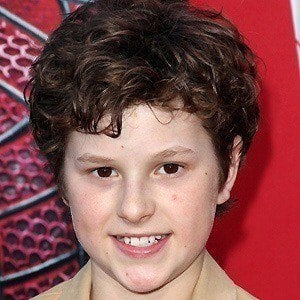 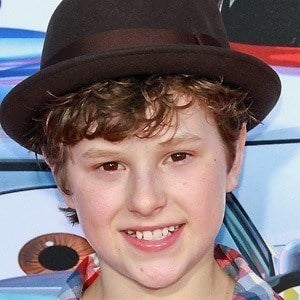 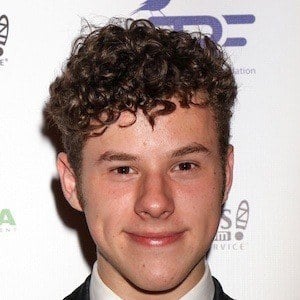 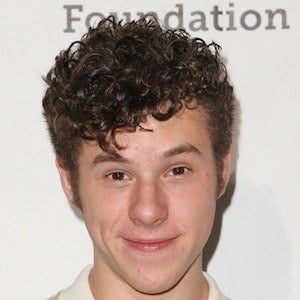 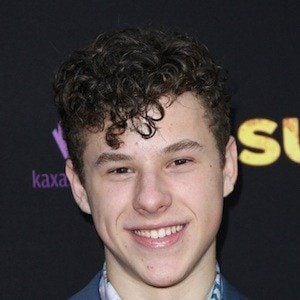 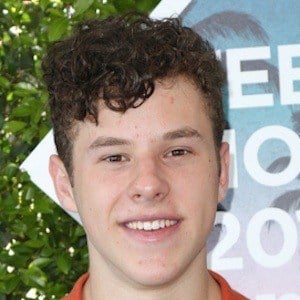 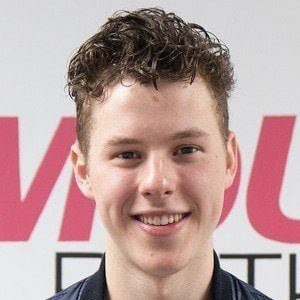 Best known for playing the role of the youngest sibling, Luke Dunphy, in the comedy television series Modern Family.

He was a member of the prestigious organization Mensa and claimed on the Ellen Degeneres Show that he has an IQ of 150.

He won a Screen Actors Guild Award for his performance in Modern Family. In 2017, he starred in the music video for the song "1-800-273-8255" by Logic featuring Alessia Cara and Khalid.

His parents are Angela and Edwin Gould. He is the brother of actor Aidan Gould.

He plays the on-screen younger brother of Ariel Winter and Sarah Hyland on Modern Family.

Nolan Gould Is A Member Of