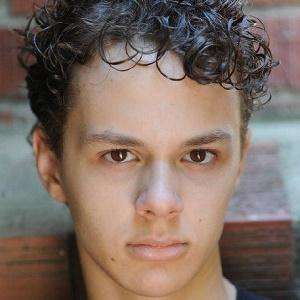 Actor who played the role of Tom in the film Julia alongside Tilda Swinton.

He starred in commercials when he was a child.

He has appeared in episodes of a number of popular series such as Modern Family, Workaholics, iCarly and CSI: Crime Scene Investigation.

He was born to Angela and Edwin Gould. His younger brother Nolan was cast as Luke Dunphy on the ABC series Modern Family.

He was on an episode of Gilmore Girls with Alexis Bledel.

Aidan Gould Is A Member Of