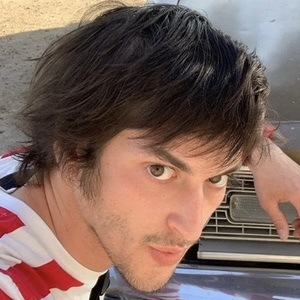 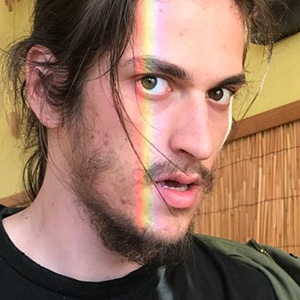 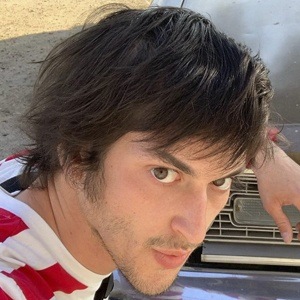 Experimental hip-hop artist who built a following by releasing his music on SoundCloud using the moniker Killstation. This exposure led to him garnering recognition on other social media platforms, such as Instagram, where he has over 330,000 followers.

He began producing music and songwriting well before he found fame as Killstation.

He is from San Diego, California

He and Nick Cannon both hail from San Diego, California.

Nolan Santana Is A Member Of