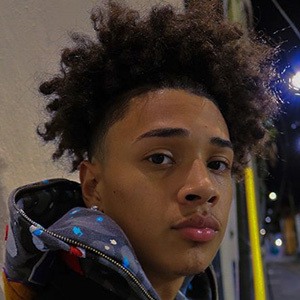 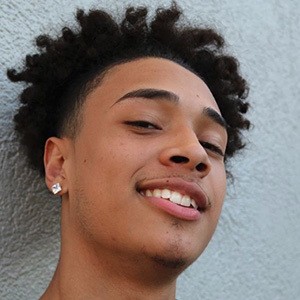 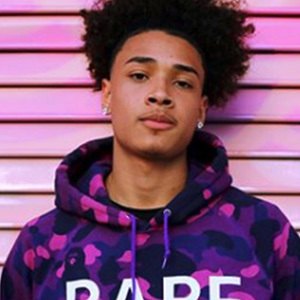 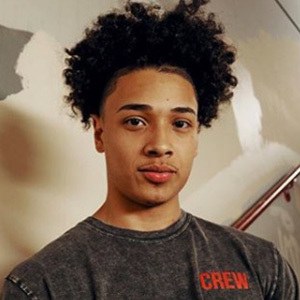 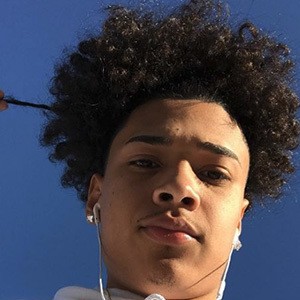 Social media personality known for his unique hairstyle whose mix of selfies earned him a fanbase on Instagram. One of his most popular YouTube videos of 2018 was titled "My Curly Hair Routine."

He uploaded Smash or Pass Palm Beach Edition to YouTube in November 2018.

He wass of Colombian and African-American descent.

Nolimitbash10k Is A Member Of