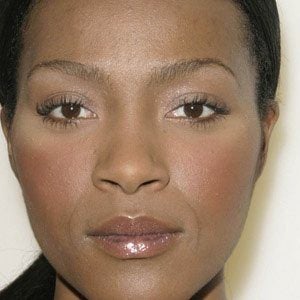 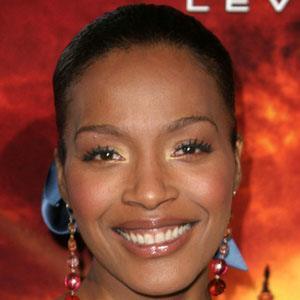 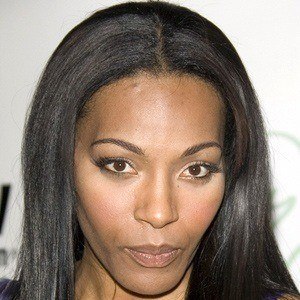 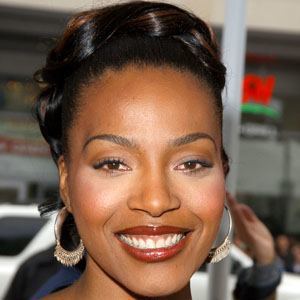 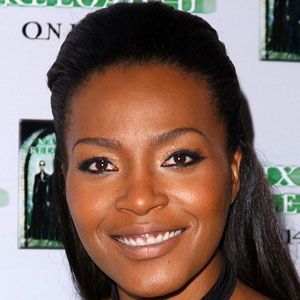 Actress and singer who played Zee in the science fiction film The Matrix Reloaded alongside Keanu Reeves. In 2004 she provided her voice for the animated film The Polar Express.

She released an album titled Love for the Future in 1992.

She collaborated with and briefly dated Prince in 1994.

Her father is the legendary singer Marvin Gaye. She has an older brother named Marvin III and a younger brother named Frankie. She also has a son named Nolan who was born in 1997.

She collaborated with R. Kelly on the song "Work It."