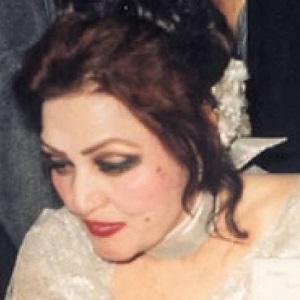 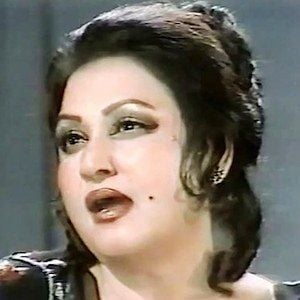 Actress and singer whose career spanned seven decades, and who appeared in the 1947 film Jugnu.

She started singing when she was six years old.

She recorded more than 10,000 songs over the course of her life.

She married director Syed Shaukat Hussain Rizvi, but it eventually ended in divorce. She dated a few other celebrities before marrying Ejaz Durrani, with whom she had six children.

She and Sonu Nigam were both playback singers.

Noor Jehan Is A Member Of