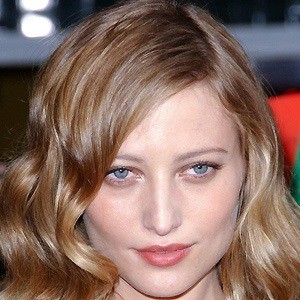 Model and actress who has walked the runways for designers including Chanel, Balenciaga, Alberta Ferretti, and Alexander Wang.

She was discovered when she was just 14 years old by a Look Agency scout at a mall.

She briefly embarked on a film career in the late 2000s after she was cast in a small part in the Twilight sequel New Moon.

She was born in Vancouver.

Both she and model Chanel Iman have walked in fashion presentations for designers like Karl Lagerfeld and Oscar de la Renta.

Noot Seear Is A Member Of