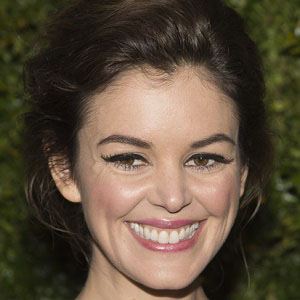 Actress who became known for her role as Laynie Hart in the TV drama Everwood.

Her acting career began at age eighteen when she appeared in movies such as Tart and American Pie 2.

For one year, she attended the Texas Academy of Mathematics and Science, which was an early college program for those interested in math and science.

She appeared in an episode of Gilmore Girls, which starred Alexis Bledel.

Nora Zehetner Is A Member Of