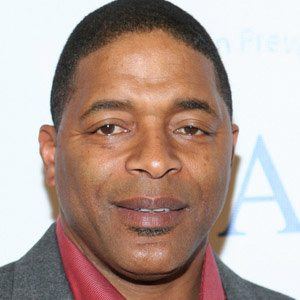 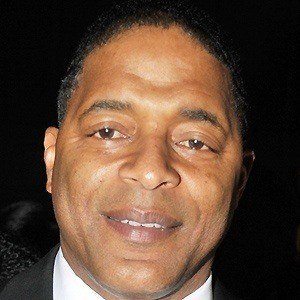 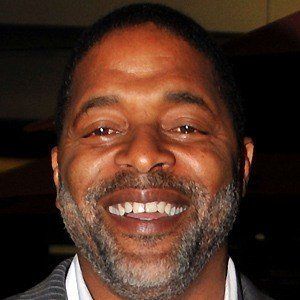 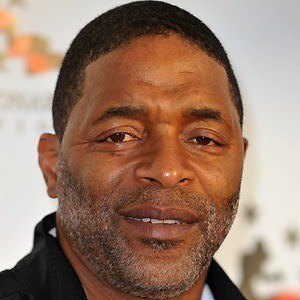 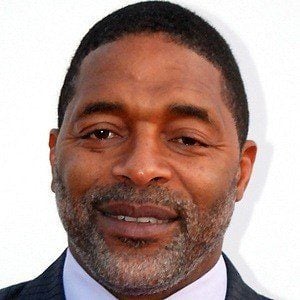 Former point guard who played for the Los Angeles Lakers and Clippers from 1977 to 1989; selected to 2 NBA All-Star games and won a pair of NBA Championships with the Lakers in the early 1980s.

He played both basketball and football at Southwest High School in Macon, Georgia.

He worked for Fox Sports West as a Color analyst for Lakers home games.

He had three children with his wife, actress .

He appeared in the film The Fish That Saved Pittsburgh with Kareem Abdul Jabbar.

Norm Nixon Is A Member Of