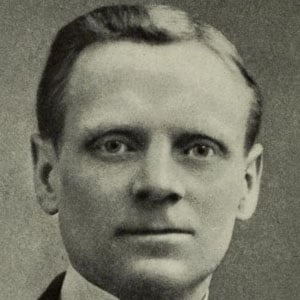 An award-winning English journalist, he was the author of several influential economics-themed works, including The Great Illusion (1910) and a children's instructional tool called The Money Game (1928). He was awarded the Nobel Peace Prize in 1933.

At the age of seventeen, he moved to the West Coast of America and worked as a vine planter, cowboy, and prospector. He later accepted a position as a reporter for the San Francisco Chronicle.

He was knighted in 1931 for his work on behalf of international peace.

He was born in Holbeach, England, and he grew up with five siblings. In his late teens, he emigrated alone from Europe to the United States.

At the onset of World War II, he moved to America with the goal of building up American support for Winston Churchill and Great Britain.

Norman Angell Is A Member Of