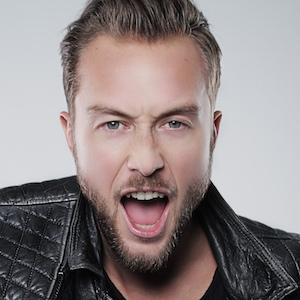 He launched his career in 2002 and has collaborated with high-profile artists such as Laidback Luke, Dirty South, and David Tort.

Swedish House Mafia frequently asked him to play alongside them at Pacha Ibiza during their evening Masquerade Motel starting in 2009.

He was born in Auray, France.

He toured and collaborated with top DJ's David Guetta and Avicii.

Norman Doray Is A Member Of