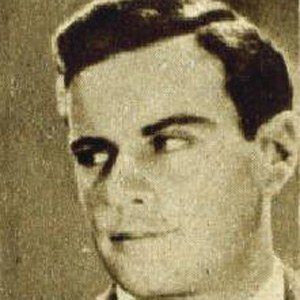 Director of the Davy Crockett segments from the Disney TV series Disneyland in the 1950's. He also directed Charlie Chan and Mr. Moto mystery films in the 1930's and '40's.

He was a newspaper reporter and relocated to New York in hope of finding better assignments.

One of his first acting credits was in the 1931 film It Pays to Advertise.

In 1929, he performed on Broadway in the George S. Kaufman play June Moon.

Norman Foster Is A Member Of