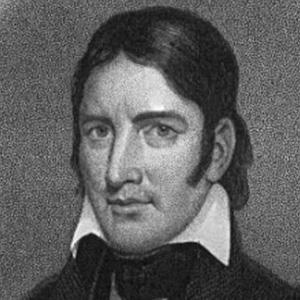 Tennessee woodsman known as the "King of the Wild Frontier" who was elected to Congress and died while fighting at the Alamo.

He dropped out of school because of a bully, and ran away from home for fear of punishment from his father.

He has been called the King of the Wild Frontier.

His father was soldier and frontiersman John Crockett.

He was portrayed by Fess Parker in a famous Disney series.

Davy Crockett Is A Member Of