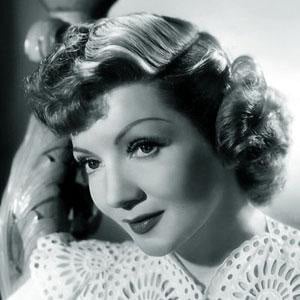 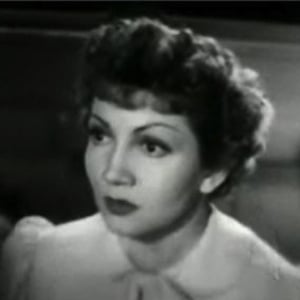 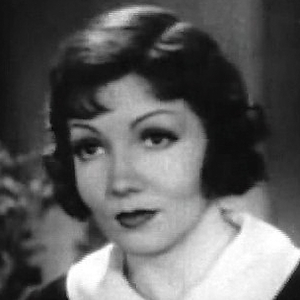 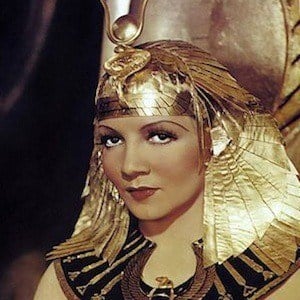 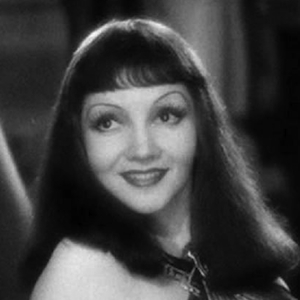 She co-starred with Clark Gable in the film It Happened One Night and also appeared in 1934's Cleopatra.

She intended to become a fashion designer before acting on Broadway.

She was born in Paris and received award nominations for her roles in Private Worlds and Since You Went Away.

She appeared in multiple plays directed by Eugene O' Neill.

Claudette Colbert Is A Member Of