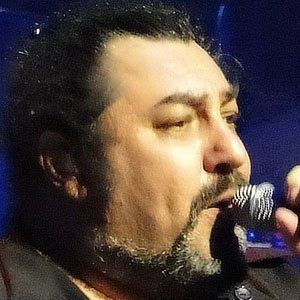 English singer best known as a member of the ultra-successful reggae band UB40. UB40 is one of the world's most successful international acts, having sold more than seventy million records globally.

He was a professional carpet fitter before becoming a singer in UB40 in 1978.

He has become infamous for his on-stage dance moves.

His parents are of Welsh and Yemeni descent.

He and singer Ali Campbell are both longtime members of the seminal reggae band UB40.

Norman Hassan Is A Member Of