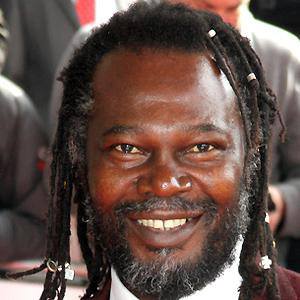 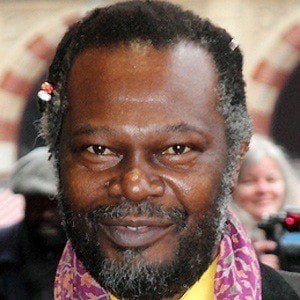 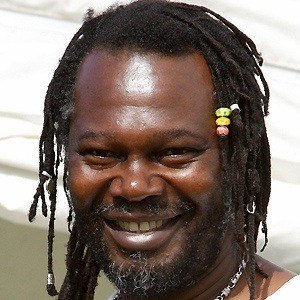 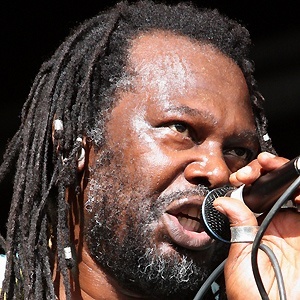 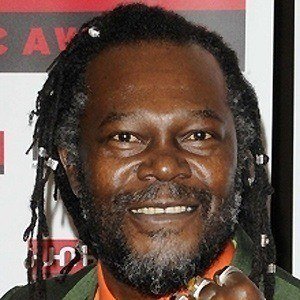 Reggae musician who became a celebrity chef with his Reggae Reggae jerk barbecue sauce and the restaurant Papine Jerk Centre in Battersea.

He went on the UK television reality show Dragon's Den to win £50,000 in funding for his Reggae Reggae Sauce, which he co-promoted with a song by the same name.

He was a friend and colleague of fellow reggae artist Bob Marley.

Levi Roots Is A Member Of