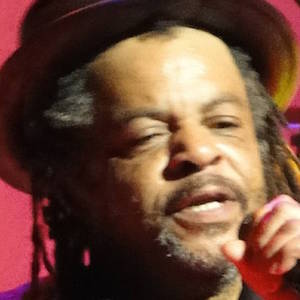 Rapper known for being a founding member of the ultra-popular reggae group UB40, who sold more than 70 million records. With the band, he recorded chart-topping singles like "Red Red Wine" and "Can't Help Falling in Love."

In 2014, he re-formed UB40 under the name UB40 Reunited and released the single "Reggae Music."

His birth name was Terence Wilson. He married a woman named Dawn.

He and singer Ali Campbell were founding members of UB40.

Astro Is A Member Of