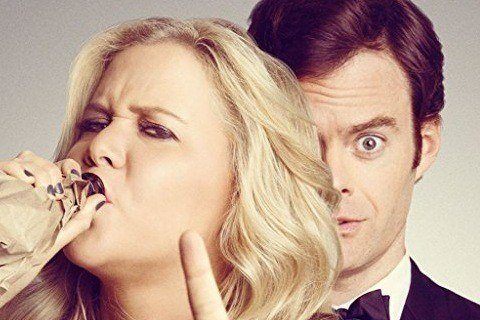 Judd Apatow directed film about a commitment-phobic party girl who starts to fall for a mild-mannered man. LeBron James stars as himself in his feature film acting debut.

Amy Schumer both wrote the script and starred in the film, earning several awards for both including a Critics' Choice Awards for Best Actress in a Comedy.