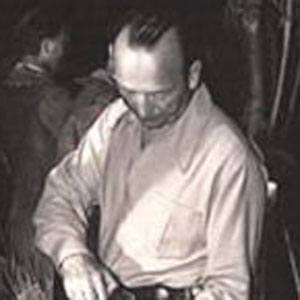 Screenwriter who won the Academy Award for his screenplay for film The Life of Emile Zola (1937). He is also known for his successful screenplays like The Perfect Specimen, God's Country and the Woman, and The Adventures of Robin Hood.

He first worked as a reporter for The Buffalo Morning Express.

He was once discharged from the Air Force, where he worked as a Captain.

He married Elizabeth Prudhomme in 1958.

Paul Cezanne knew the real Emile Zola, who served as the main character in his award-winning film, The Life of Emile Zola.

Norman Raine Is A Member Of