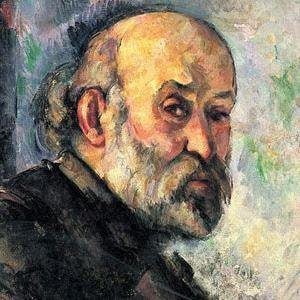 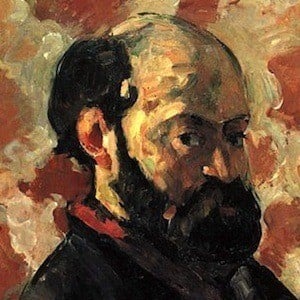 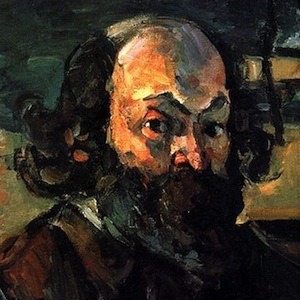 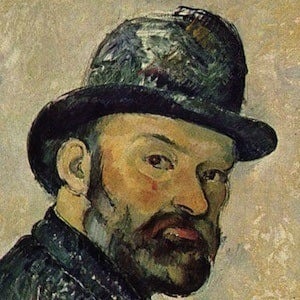 Post-Impressionist painter whose best-known works included "The Card Players" and "The Bathers." His work formed the bridge between Impressionism and Cubism.

He began studying at the College Bourbon in 1852 where he became friends with Baptistin Baille and Emile Zola.

He appealed mainly to the younger artists of the day; art critics and the Paris Salon hated his work and rejected their public display.

His father wanted him to become a lawyer, so he begrudgingly went to the University of Aix's law school from 1858 until 1861. He married Marie-Hortense Fiquet in 1886.

He and Jean Cocteau both contributed to the development of Cubism.

Paul Cezanne Is A Member Of