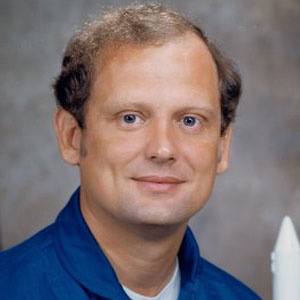 He earned a degree in medicine from the University of Texas Southwestern Medical School at Dallas.

He served on five space missions, conducting research aboard the Mir Space Station on his last mission.

He visited the Mir Space Station, as did Helen Sharman.

Norman Thagard Is A Member Of