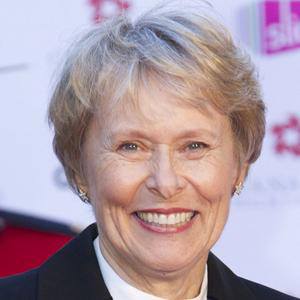 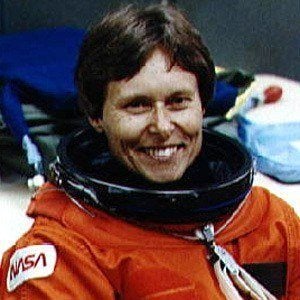 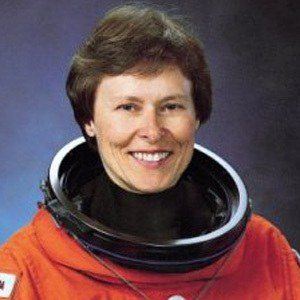 Canada's first female astronaut, she is also the first neurologist in space. She is a Canadian Medical Hall of Fame inductee.

She studied medicine at McMaster University and earned several other degrees from various universities.

She performed experiments in the Spacelab on Space Shuttle mission STS-42.

She grew up with one sister, Barbara.

She and Sally Ride both became known for their work as astronauts.

Roberta Bondar Is A Member Of