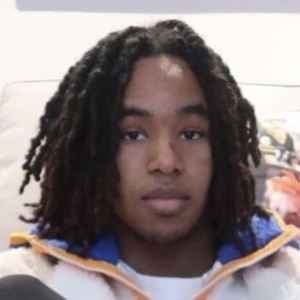 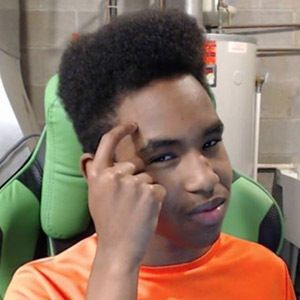 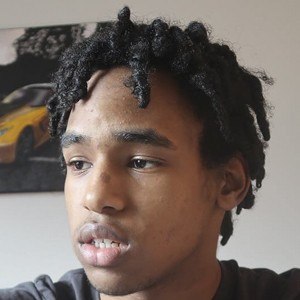 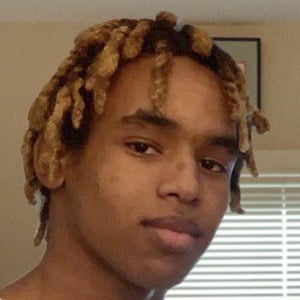 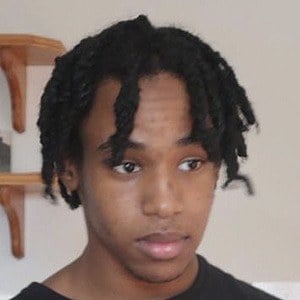 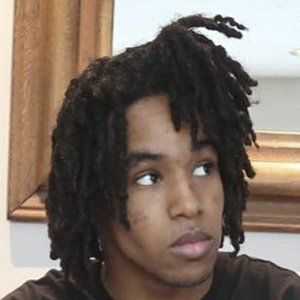 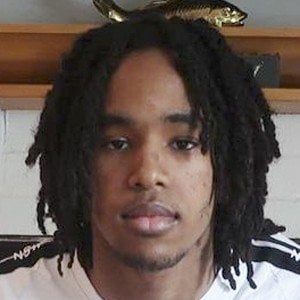 Online gamer who is particularly known for his NotJustSaiyanX YouTube channel. He has gained renown there for his gameplay highlight videos of various franchises, including Call of Duty and Grand Theft Auto. He has earned over 200,000 subscribers.

He began his YouTube channel on November 10, 2015. He posted his first video there on the same day.

He and fellow YouTuber iSekC are both known for having developed their followings through playing predominantly first-person shooter games.

NotJustSaiyanX Is A Member Of