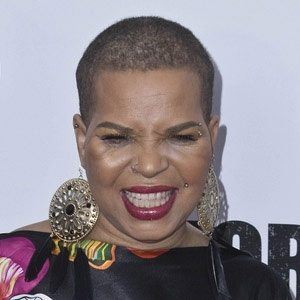 African-American poet, novelist, and playwright who became famous for a 1975 poetic play entitled For Colored Girls Who Have Considered Suicide When the Rainbow Is Enuf. She is also known for her 1985 novel, Betsey Brown.

She attended Barnard College and the University of Southern California.

She received the prestigious Obie Award for her verse play, For Colored Girls Who Have Considered Suicide When the Rainbow Is Enuf.

She was briefly married during her late teens; her subsequent divorce led her to attempt suicide.

She wrote a 1980 adaptation of Bertolt Brecht's renowned play, Mother Courage and Her Children.

Ntozake Shange Is A Member Of