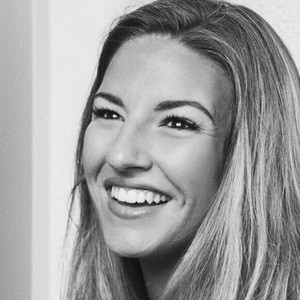 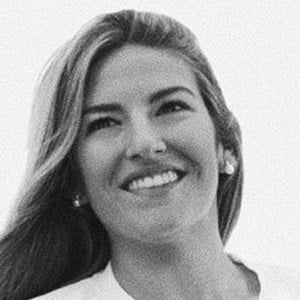 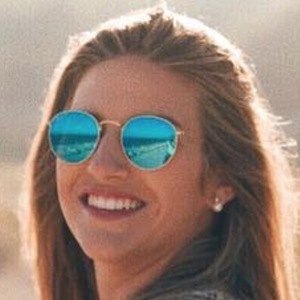 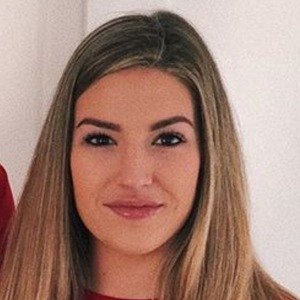 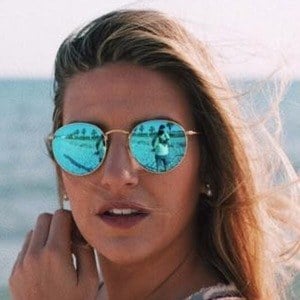 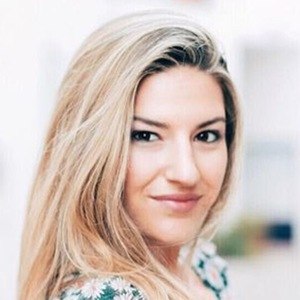 Instagram star and traveler who is known for sharing modeling photographs featuring a variety of different landmarks and beautiful backdrops. She posts a range of lifestyle photos with her friends and promotional content for different companies and shares them with her over 40,000 Instagram followers.

She is known for having her degree and working in the field of advertising and public relations. She is also an ambassador for several companies including Maybelline and Garnier.

She was born and raised in Barcelona, Spain. She is known for dating Rubén Yáñez.

Nuria Trens Is A Member Of