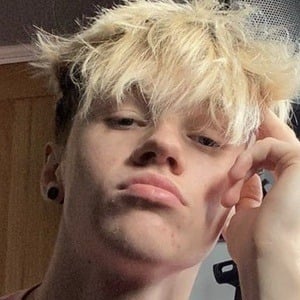 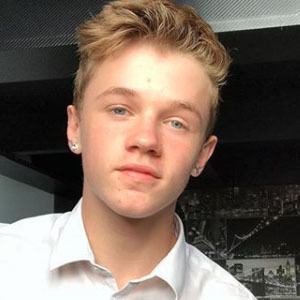 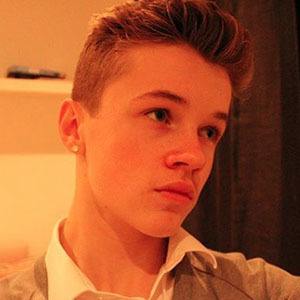 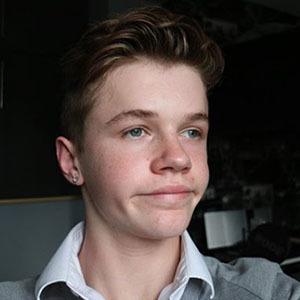 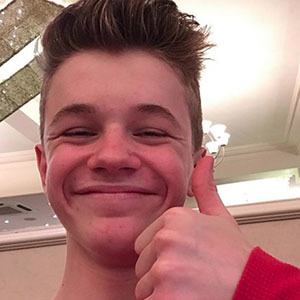 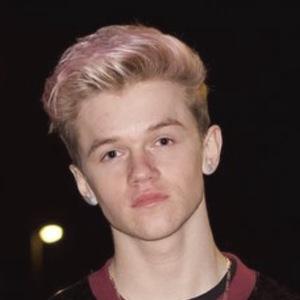 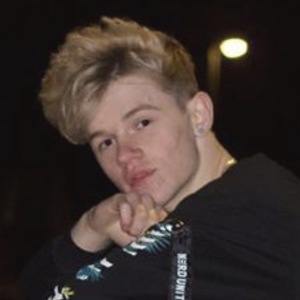 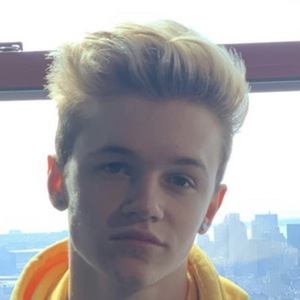 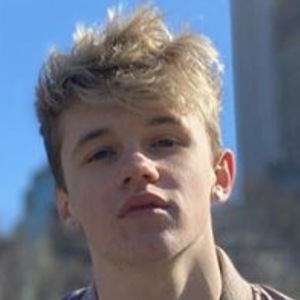 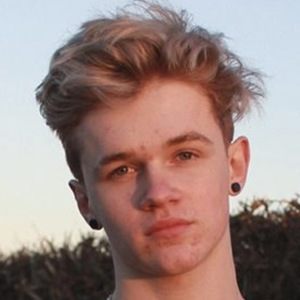 Singer and guitarist most famous for appearing as a member of the band The Wonderland on the CBBC musical drama Almost Never. He was discovered through his YouTube channel, where he covers a wide variety of artists, including Selena Gomez and Hailee Steinfeld.

He supported Joey Devries on the singer's Fix My Heart tour.

He has appeared with Fleur East on Almost Never.

Oakley Orchard Is A Member Of