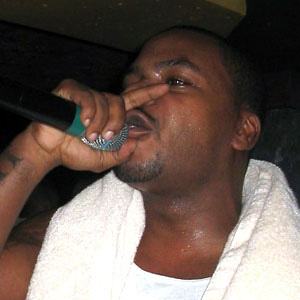 American rapper who got his start with Shady Records. His debut album, Cheers, reached the #5 position on the Billboard 200 chart in 2003. In 2010 he created his own label, Black Market Entertainment.

He started rapping after he was given a karaoke machine by his mother at age 11.

He had a cameo in the film 8 Mile alongside frequent collaborator Eminem.

He was raised by a single mother. He has three brothers.

He delivers the opening line off Eminem's album The Eminem Show.

Obie Trice Is A Member Of