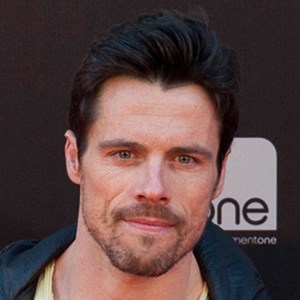 Doctor and actor known for his roles in projects like Lalola, Centro Médico, and Amar en Tiempos Revueltos.

He holds a degree in Medicine and Surgery from the Autonomous University of Barcelona. He has taken multiple courses at Colegio del Teatre.

He is represented by Maydel Manager.

He stars in the 2019 film Mr. Kato alongside Esmeralda Moya.

Octavi Pujades Is A Member Of