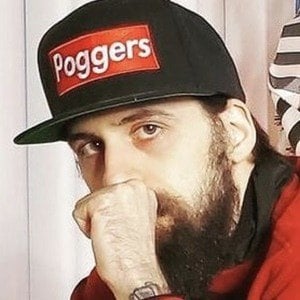 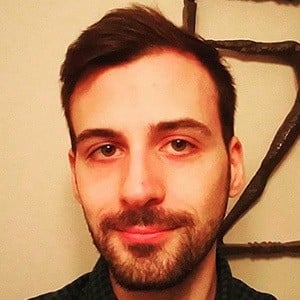 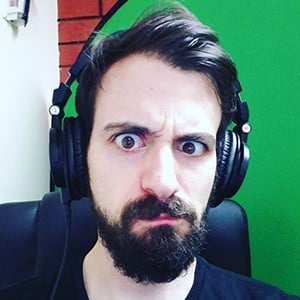 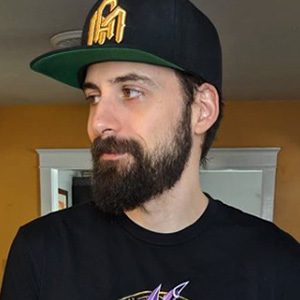 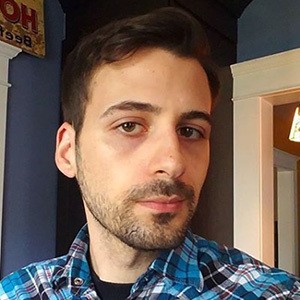 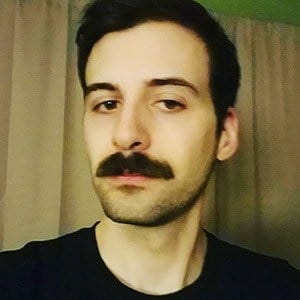 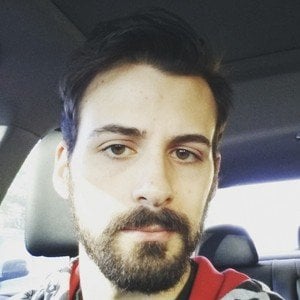 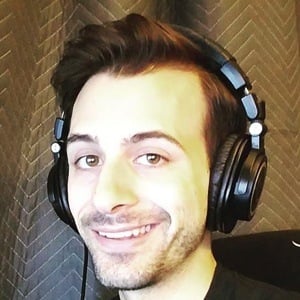 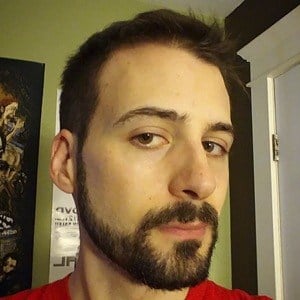 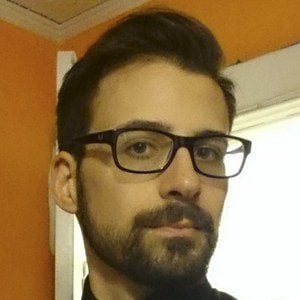 Web star and voice actor behind the parody series 50% OFF, based on the popular anime Free! Iwatobi Swim Club. He is also known for his Homestuck video dubs.

He opened his channel in November 2009 with a parody film called "Octopimp: The Movie."

He has been known to occasionally post gaming videos to his channel playing Ark Survival, The Legend of Zelda, and Kerbal Space Program. He has more than 460,000 subscribers.

He has featured his brother in update videos on his channel.

A fan of Homestuck, a series of comics made by Andrew Hussie, he's made a number of parody comic videos.

Octopimp Is A Member Of