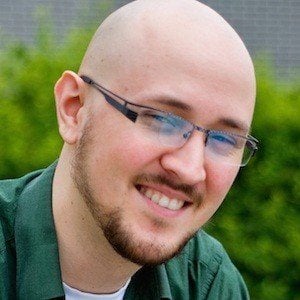 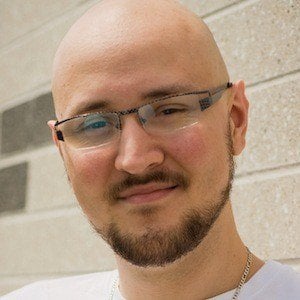 YouTube phenomenon who creates anime-related videos for his audience of more than 1.2 million subscribers. He posts Top 10s on anime, such as "Top 10 Best Horror Anime EVER Scary" and "Top 10 Best Action Anime."

He originally launched a YouTube channel in 2008, dedicating it to video game walkthroughs.

He listed Wolf Children as his #1 Best Anime Movie of all time.

He was born in a small town called Cowansville in the south of Quebec. His real name is Mathieu Brunelle.

He is a fan of Joey Bizinger's work on his YouTube channel The Anime Man.

Misty Chronexia Is A Member Of