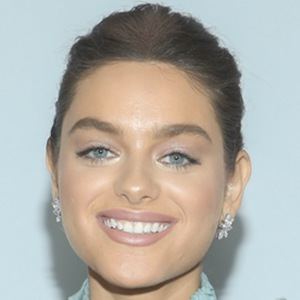 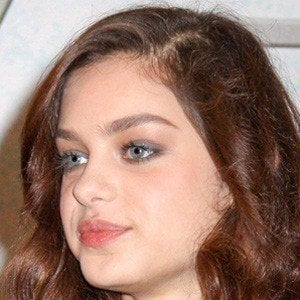 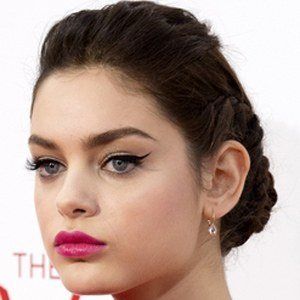 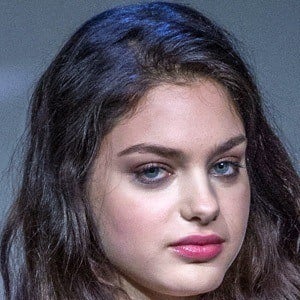 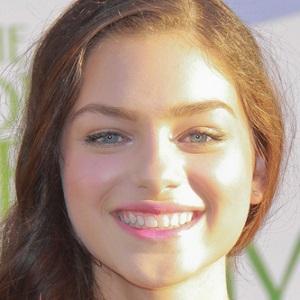 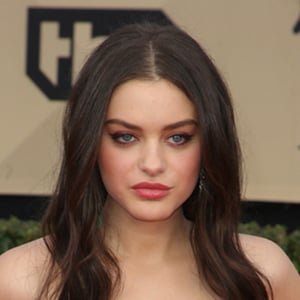 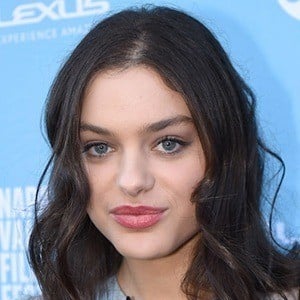 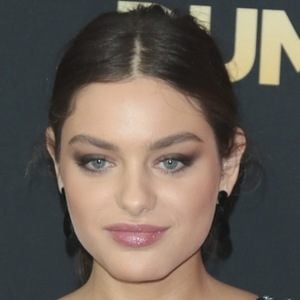 Israeli actress known for playing Joni Jerome in The Odd Life of Timothy Green. She portrayed Alyce in We Are What We Are, Fiona in The Giver, and Hannah in Goosebumps. In 2014, she won a Teen Choice Award for Most Popular Breakout Star.

She moved to the United States at age nine and had her first television role at age thirteen.

She starred in the 2013 film Mary Mother of Christ.

She has two sets of twin brothers and six brothers total.

She had a guest role on an episode of Curb Your Enthusiasm with Larry David.