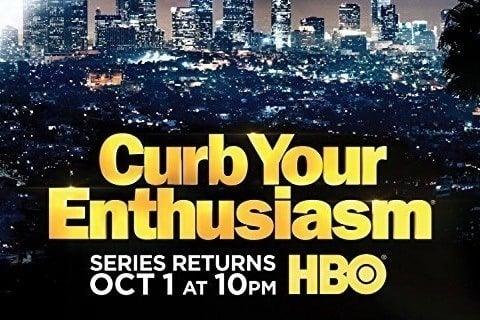 The show is rooted in the one hour special Larry David: Curb Your Enthusiasm that released on HBO in 2009.