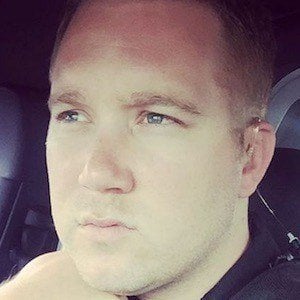 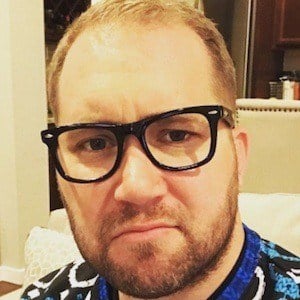 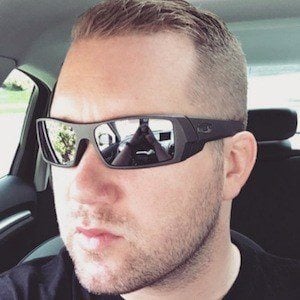 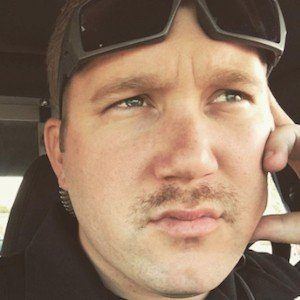 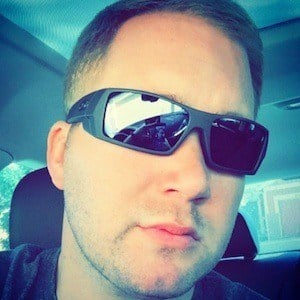 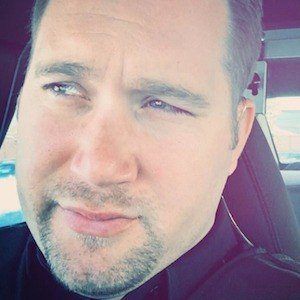 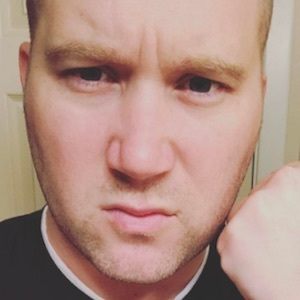 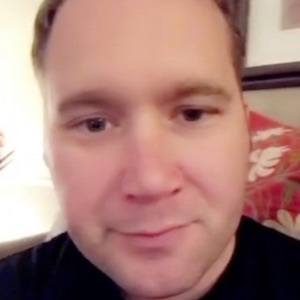 Facebook star most well known for posting comedic videos relating to his job as a law enforcement officer. He has earned over 2.1 million likes on Facebook and he had more than 650,000 Vine followers by the time the app shut down.

He posted his first Vine video, "Undercovers be like," in May of 2014.

He's also become popular on Instagram, where he has accumulated a following of more than 550,000.

He has three sisters and a brother.

He made Vine videos with a number of Vine personalities, including Matt King and Eh Bee.

Officer Daniels Is A Member Of