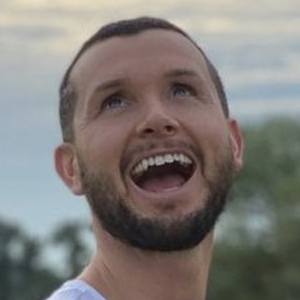 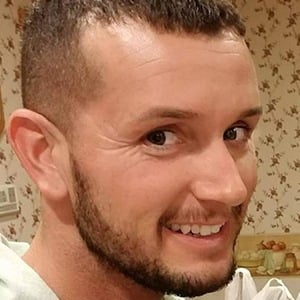 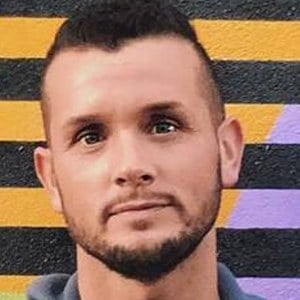 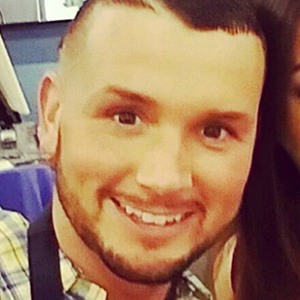 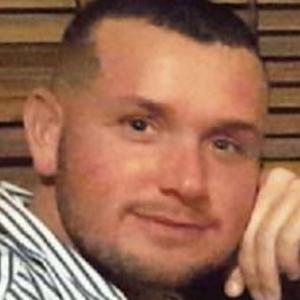 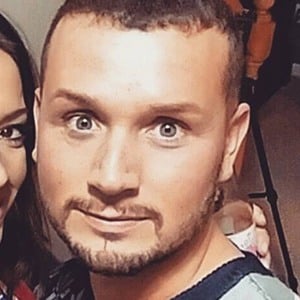 He was a member of the 2007 class of Beverly High School in Beverly, Massachusetts. He served in the US Army from 2007 to 2011. He also served as a military policeman out of Fort Carson, Colorado up until he was honorably discharged in 2014.

He and his now fiancée, Miss Hammy TV, first began dating in 2015. They They also have a cat who's known as bengal_bash on Instagram.

Ryan Hamilton Is A Member Of