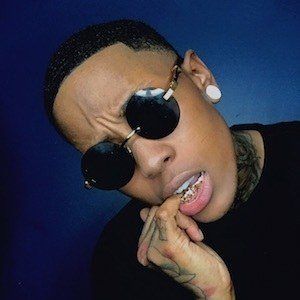 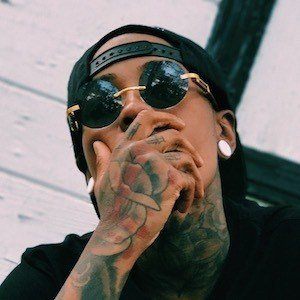 One half of the YouTube collaborative channel Chanel & OhMyLa TV who publishes challenge, prank and story time content with the help of her partner Chanel Richie. They have 430,000 subscribers.

She posted a first song to her SoundCloud page called "ISEE" in April of 2016.

She released an EP on SoundCloud called Black Ink Gold Skin in 2016.

She's originally from London, England. She and Chanel began dating in August of 2016.

OhMyLA Is A Member Of